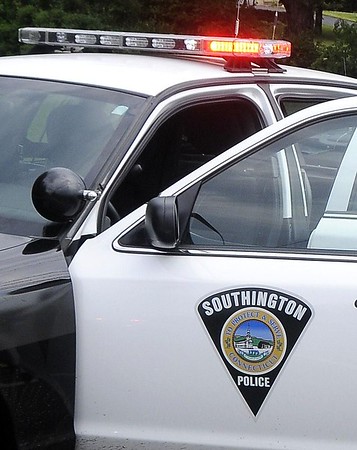 The 17-year-old, a student at Southington High School, faces one count of breach of peace. Police were made aware of the message last week and arrested the teen on Thursday.

The teen is scheduled to appear in juvenile court on Jan. 2. The case has been sealed because of the student is a minor, and police said they will not be releasing further information.

The arrest on Thursday is unrelated to another Southington High School student who was referred to juvenile court after threatening on Wednesday to bring a gun to school the next day. The gun threat did not have anything to do with the report of a threat on Tuesday. Both incidents caused school officials and police to have extra officers at the school on both Wednesday and Thursday.