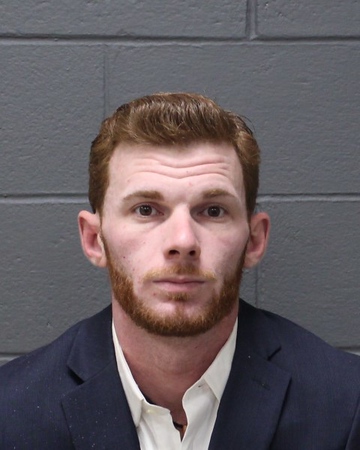 Andrew Lee Buy this photo
Published on Tuesday, 14 May 2019 20:16
Written by JUSTIN MUSZYNSKI

SOUTHINGTON - A Southington man police say was found in illegal possession of a gun in November was ordered rearrested Tuesday after missing his scheduled court hearing.

Andrew Lee, 31, was allegedly found on Nov. 28 with a handgun he had built with a friend, according to police. It resembled a .40-caliber handgun, police said.

At the time, police said, Lee was the subject of a protective order issued in June after a domestic violence arrest. That order prohibited Lee from having any firearms or ammunition.

Lee was arrested in December and charged with criminal possession of a firearm.

Lee was scheduled to appear in Bristol Superior Court on Tuesday. His attorney told a judge he did not know where Lee was, but that he was sure Lee was aware of the hearing.

Judge Marcia Gleeson ordered Lee’s rearrest and set bail at $5,000. She said she would consider vacating the order if Lee were to arrive at the courthouse before it closed at 5 p.m.