Report of Southington house fire turns out to be mistake 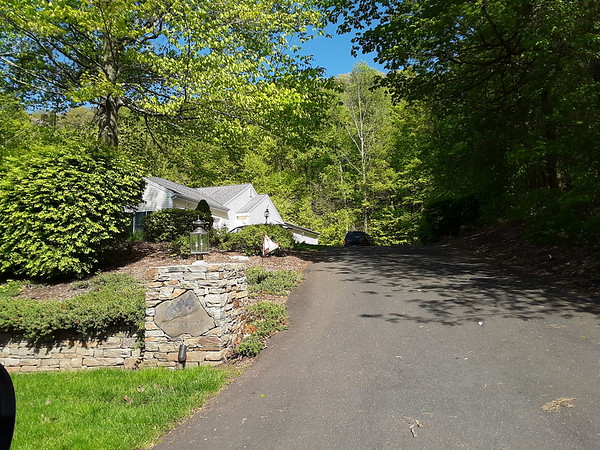 Charles Paullin | Staff The location of a reported house fire at 270 Copper Ridge that ended up being a resident burning brush in his yard Wednesday afternoon. Buy this photo
Published on Wednesday, 15 May 2019 21:30
Written by Charles Paullin

SOUTHINGTON - Firefighters responded to a report of a house fire at 270 Copper Ridge Wednesday afternoon, but they instead found a resident burning brush in his backyard.

The department received the call at 2:49 p.m., Battalion Chief Glenn Dube said. From across the street, the flames from the trash fire appeared to be coming from the house, Dube said.

Mutual aid was called from Plainville and Cheshire to cover the town, as the Fire Department had also been called to a serious motor-vehicle accident on Interstate 84 a few minutes before the fire report.

Tanker engines were also called in from Berlin and Wolcott since the area lacks hydrants, Dube said.

The fire caused no property damage and no injuries were reported.