Focus was on first responders at Southington 9/11 tribute 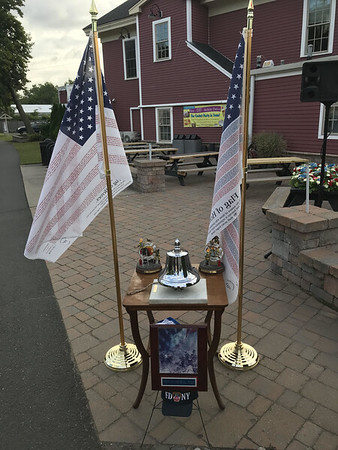 Brian Johnson Staff This display at the 9/11 Remembrance Ceremony in Southington has flags with stripes listing the names of the victims of the terrorist attacks and the names of the first responders that day. Buy this photo 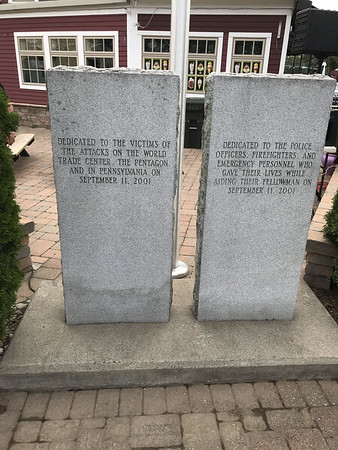 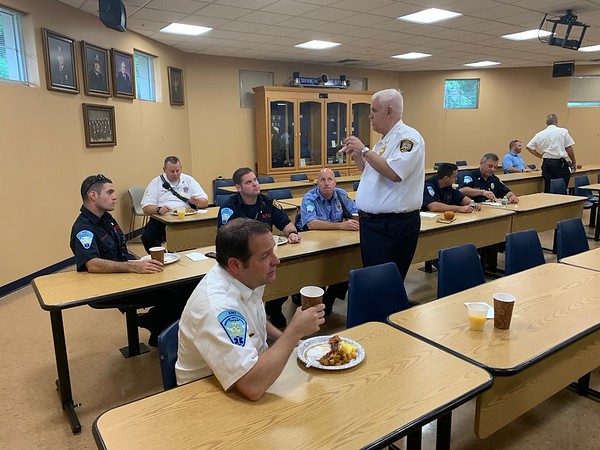 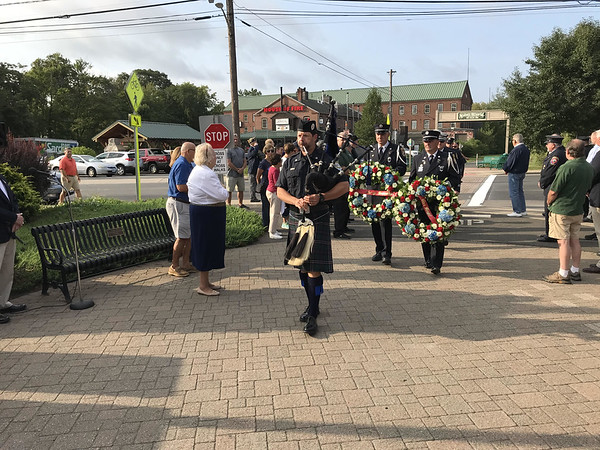 Brian Johnson Staff A bagpipe player at the 9/11 Remembrance Ceremony in Southington as fire fighters bring in wreaths to lay at the memorial in Plantsville. Buy this photo 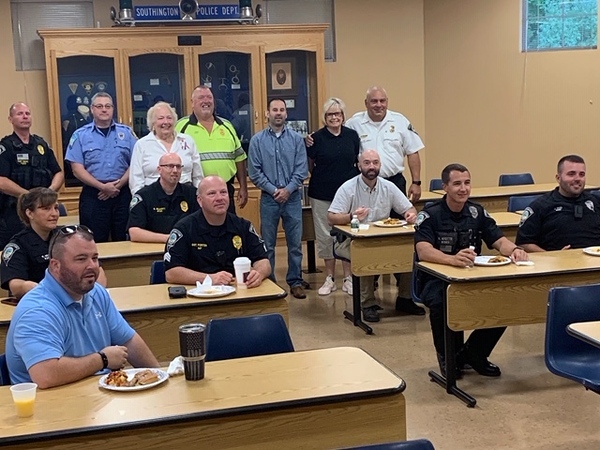 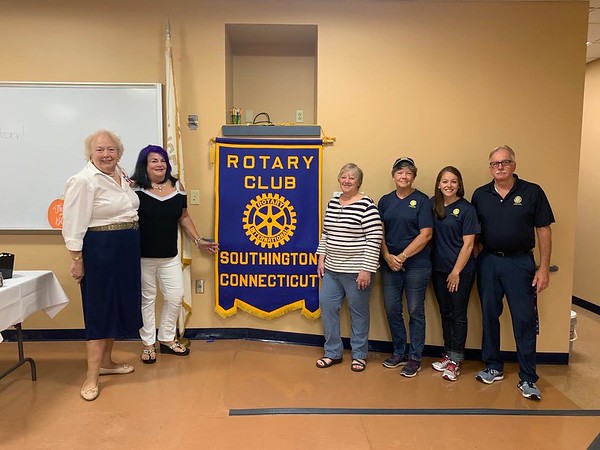 SOUTHINGTON – Police, firefighters and town leaders paid tribute Wednesday to those who lost their lives in the 9/11 attacks, and also to the first responders who risked their lives.

The ceremony, held at the 9/11 Memorial in Plantsville, started at 8:44 a.m., the time the terrorist attacks began 18 years ago. It was attended by more than two dozen people.

The flag at the memorial was lowered to half-mast and a display was placed next to it with a plaque showing rescue crews digging through the wreckage. There were also two flags, with stripes comprised of the names of the nearly 3,000 people killed in the attacks and the police, fire and emergency personnel who helped rescue those trapped in wreckage and recover the dead.

The ceremony was emceed by Roger Mathieu of Mathieu Memorials, who spearheaded the effort to establish the 9/11 Memorial in Plantsville in 2001.

Pastor and Town Councilor Victoria Triano provided the invocation and benediction for the ceremony. Triano blessed first responders and asked that God keep Southington safe. After her invocation, she recited The Lord’s Prayer.

“This morning as we gather together it reminds me of that day 18 years ago,” she said. “The sky was blue, the sun was shining and we thought everything would be alright, but it wasn’t. We want to remember those that serve and protect us. We are grateful that we live in a community and a country that remains free as long as God has his hand upon us.”

A bagpiper from Southington’s Fire Company 2 led a procession of firefighters, who laid wreaths upon the memorial and then stood and saluted. The National Anthem played as those who attended the ceremony stood with hands over their hearts, in some cases singing along.

Southington Fire Chief Richard Butler then spoke of the 343 firefighters, 60 police officers and nine paramedics who lost their lives after the attacks.

“They did what they could do to rescue people from the buildings,” he said. “Today we have lost more first responders due to cancers contracted while they were working on the rubble piles to find the victims and give their families closure. In many cases, all they could find were bone fragments, which were then used to identify them. Eighteen to 20 year olds today have no memories of that day. They only know what they were taught in school. That is why it is so important to teach them. We always said that we would never forget.”

Deputy Police Chief Bill Palmieri remembered 9/11 as both a time of tragedy and a time when Americans came together and became united. He praised civilians who stood up and took action to save lives and encouraged people to remember the first responders who “run toward the danger that most run away from.”

“Because of you, most of us never have to see the horrors you deal with on a daily basis,” he said.

Sciota also encouraged people to work together, saying that while they may disagree, at the end of the day we are all Americans and that we should shake hands and love our country.

Ruth Warner, who attended the ceremony, said it is important to remember what happened and to remember all those whose lives were lost.

“My cousins went down there as first responders,” she said. “It was so sad. You’ll never be the same after seeing something like that.”

Anita Siarkowski said that patriotism motivated her to attend the event.

“My heart goes out to the families who lost their loved ones that day,” she said.

Trish Kenefick recalled that she was working at DePaolo Middle School the day of the attacks.

“The guidance councilor had a sister who went to the World Trade Center for a job interview the day of the attack and was killed,” she said. “This is my first time coming to this ceremony, but I’m glad that they have it here. It is so important.”

Earlier in the morning, the Rotary Club held a First Responders Breakfast at the Police Department for police, firefighters and AMR personnel. According to Triano, there was a “nice turnout.”