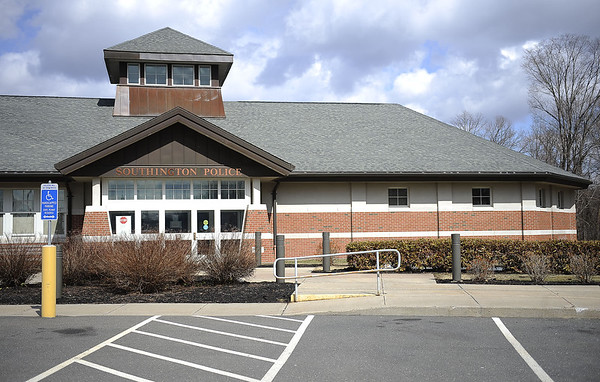 James Bartis III, 58, of 29 Lantern Hill Road, Forestville, was charged Oct. 6 with possession of narcotics, possession of less than a half-ounce of marijuana, possession of drug paraphernalia and probation violation.