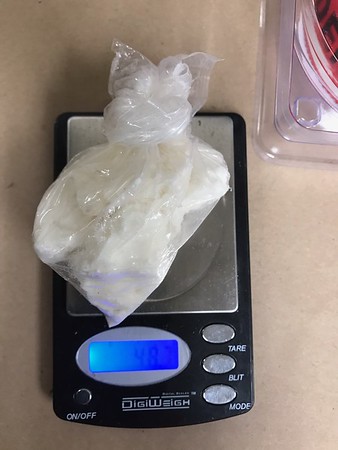 SOUTHINGTON - A local woman allegedly found her in a vehicle with more than 500 baggies of heroin and nearly 50 grams of crack cocaine has pleaded not guilty.

Cases on the pretrial docket generally end in either a negotiated plea bargain or, if a suitable deal cannot be reached, proceed to trial. Watson, who is free on $100,000 bond, is expected to appear before a judge again Dec. 5.

According to police, Watson was found Jan. 6 after officers responded to the report of a driver slumped over the wheel inside a vehicle, in the area of Darling and Flanders streets. Watson was the only one found in the vehicle.

While helping Watson, police said, officers saw marijuana on the floor of the vehicle. They then saw baggies consistent with heroin packaging.

In total, police said they found 504 baggies of heroin and 48.7 grams of crack cocaine. Watson was taken to an area hospital to be evaluated. She was arrested the next day.