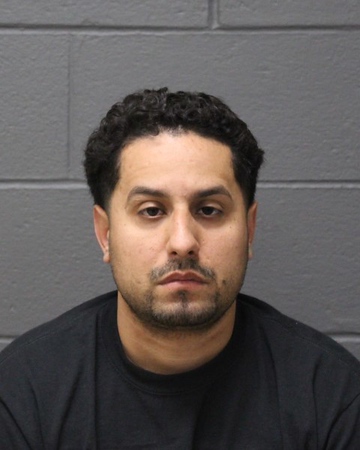 SOUTHINGTON - A Waterbury man convicted of selling drugs in Southington has been sentenced to three years in prison.

Judicial records indicate he struck a plea deal, pleading guilty to one count of sale of narcotics. Two additional counts were not pursued in exchange for the felony plea.

Police said Ruberte was arrested in June at a parole meeting in Waterbury.

According to judicial records, he was on parole after being sentenced in 2015 to five years in prison on a possession with intent to sell charge.

Police said their Special Investigations Unit began investigating Ruberte in March 2019 after receiving information indicating he was selling drugs in Southington. Police then conducted three controlled purchases and acquired as many warrants for his arrest.