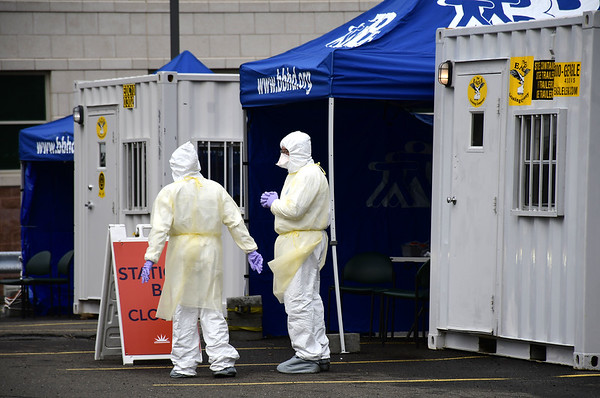 There was a big jump in COVID-19 associated deaths in Connecticut and Hartford County, according to data released by state health officials Tuesday night. The state reported 33 new deaths since Monday, including four in Hartford County. Sixty-nine people have died, including seven in this county.

There was 567 new positive tests for coronavirus for a total of 3,128 cases overall for the state.

Southington had three new positive tests among residents and has 19 cases overall.

New Britain went up one positive test and has 27, still the most in the area.

Newington had another two positive tests and has 26.

These numbers could change, as 77 positive cases are pending address validation.