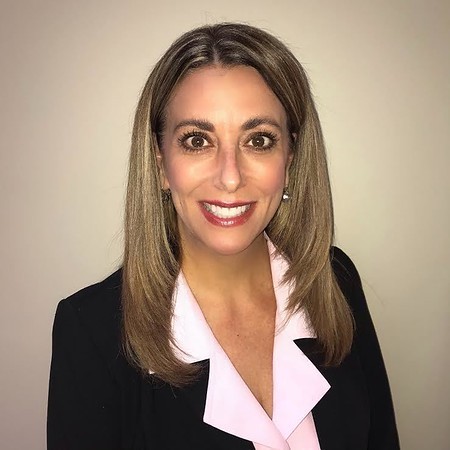 SOUTHINGTON – Southington businesses are anxious and facing a lot of unknowns but remain resilient says Barbara Coleman-Hekeler, executive director of the Southington Chamber of Commerce.

Coleman-Hekeler, who is working remotely and answering calls to the Southington Chamber of Commerce office, has been calling up member businesses to check in on them all week. She said that, overall, she hasn’t so much heard a sense of panic as a feeling of anxiety.

Coleman-Hekeler said that the primary concern among the majority of business owners is that there is no timeline for how long the social distancing and shutdown will last.

“Gyms and membership-based businesses are especially concerned,” she said. “They think that people will only hang on for so long continuing to pay membership dues and that after a month or two they may lose clients that they will never be able to recover.”

Coleman-Hekeler said that another common sentiment she has heard from local business owners is the idea that while the state has deemed some businesses “essential” and allowed them to operate with restrictions, other businesses still see what they do as essential to their livelihoods and that of their employees.

“I spoke to one business that had 20 employees and had to lay all of them off,” she said. “People are hoping that those jobs will be there again when this is all over.”

Local restaurants, she said, have expressed appreciation for the support they have received from the community after being forced to switch over to a pick-up at the door model.

“Their primary concern is that they want to remain relevant in the public perception,” she said.

Local grocery store Tops Marketplace had been preparing to re-open this month after completing their rebuild. Last year, a fire destroyed the store owned by John Salerno and Betsy Tooker, whom had generously donated to many community organizations over the years. Now, the grand opening and ribbon cutting that Coleman-Hekeler had planned has unfortunately been put on hold.

“We were concerned that too many people would come out for their opening,” said Coleman-Hekeler. “They are now working diligently to get things put into place in order to open their doors to customers. I have been working closely with them.”

A big concern for the Southington Chamber of Commerce and for all Chambers of Commerce, Coleman-Hekeler said, is that the stimulus package recently passed unanimously by the senate and pending approval by the House of Representatives will exclude aid for Chambers of Commerce. This is because they don’t qualify as a non-profit 501(c)3 organization, but instead a 501(c)6.

“We are considered a for-profit organization even though it is our member businesses that see the profit,” said Hekeler. “The 501(c)6 category also includes things like the NFL and many lobbying organizations. We have reached out to our business community to speak to our legislators in support of including Chambers in this legislation. We are also speaking to other Chambers of Commerce so that we can come to a consensus on how to present a uniform message.”

Coleman-Hekeler explained that the Chamber still brings in revenue from membership dues but that the money it makes from events, workshops and luncheons is not coming in. This, she said, could result in smaller Chambers being forced to close if the shutdown continues for an extended period of time.

“Once the shutdown is over we will get back to business, but we don’t know if even businesses can make up the loss of revenue if this goes on for too long,” she said. “For many of them it could be like starting over.”

However, Coleman-Hekeler said that both the Chamber and the Southington business community have endured other economic ups and downs before and that she is not hearing a defeatist attitude from those she has spoken to.

“Our businesses are extremely resilient,” she said. “We want them to know that we are there for them and working on their behalf and that we will get through this together.”

Coleman-Hekeler added that she is also working with many local banks who are Chamber members to provide business owners information about loans which are available to them.

For more information, the Southington Chamber of Commerce can be reached at 860-628-8036.