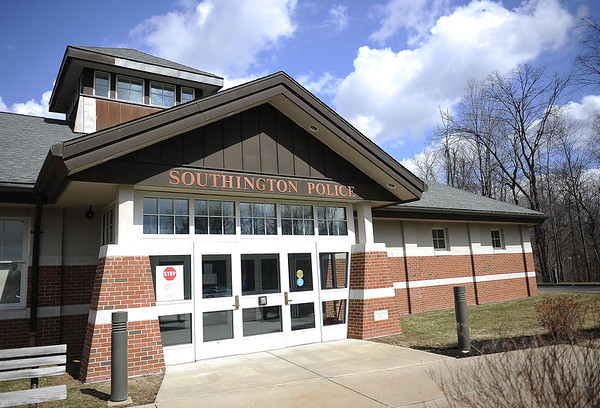 Recreation Park, Panthorn Park and Memorial Park will remain open, but officials are discouraging the playing of things like soccer, baseball, softball, football and others in a “game format,” a statement from the town said. Doing something like playing catch while maintaining distance “is acceptable,” the statement continued.

The actions taken are meant to help stop the spread of the coronavirus that continues to impact people in the local area and around the globe. According to statistics released by the state on Friday, 33 Southington residents have tested positive for COVID-19.

The gates to local tennis courts have been locked, rims have been removed from basketball courts and playscapes are off limits. The dog park is also now closed to the public.

Shane Lockwood, director of health with the Plainville-Southington Regional Health District, said that the decision was made out of an “abundance of caution” and to promote social distancing.

“This was an area where we have seen people congregating,” he said. “We will re-evaluate things as the process goes on.”

Southington police Lt. Stephen Elliot stated that they are trying to “flatten the curve.”

“Obviously people are looking for ways to get their minds off things,” Elliott continued, adding that the public has been very cooperative with social distancing guidelines thus far. “I can’t say I know of any parks where we’ve had a problem,” Elliott added.

Town officials said Crescent Lake, Open Space and the Rails to Trails Path will remain open to the public, but groups of more than five should be avoided.

Police will be checking public areas to encourage social distancing.

“So far the public has been very good and very patient with this,” Elliott said.