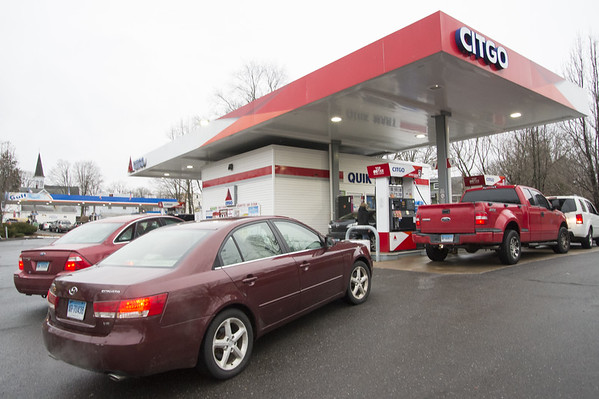 As we head into Memorial Day weekend, the cost to travel by car is slowly rising from the consistently low prices those who are still commuting to work have gotten used. According to AAA Friday, the average price for a gallon of gas has risen across the board, nationally, state-wide and for every single region in Connecticut.

The average price for a gallon of gas nationally is $1.94, which is lower than the Connecticut average price by one cent, but higher by two cents in the greater Hartford area. The prices compared to one month ago is drastic nationally, but minor in both the state and region. The price for a gallon has risen by 14 cents over the past month nationally, while Connecticut is one cent lower than a month ago, and the Hartford area remained the same.

Prices have risen locally over the past week as well, but many still offer much better prices than the region average, according to the website GasBuddy, with Southington and New Britain offering many of the cheapest options.

In Southington, Fleet, BJ’s, Go Happy, TA Travel Center and Gulf are all selling a gallon of gas for under $1.70.

New Britain also offers several gas stations selling for under $1.70 a gallon, including Costco, Shell, Sunoco and a pair of Citigo’s.

All other area gas stations are selling in the high $1.70’s and above.

In Bristol, there are four gas stations selling for under $1.80, with the cheapest being $1.76 on Middle Street.

In Plainville and Newington, the reported prices are much higher, with $1.79 being the cheapest among fully accessible stations. Sam’s Club in Newington is selling gas for under $1.70. In Berlin, stations are even more expensive, with $1.87 being the lowest price.