New Britain man charged with exposing himself in parking lot 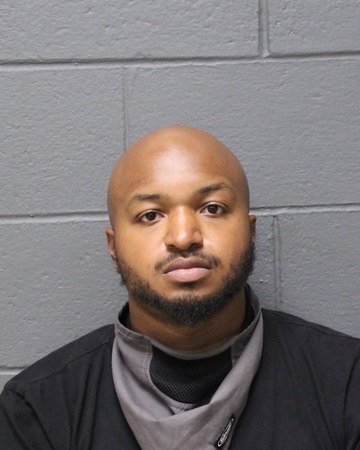 SOUTHINGTON – A New Britain man has been charged with exposing himself in Southington.

Police Tuesday said Seth Hooks-Simmonds, 29, faces charges for an incident that occurred May 20 in the Southington Plaza parking lot.

There, police said, the 29-year-old, sitting in a vehicle, exposed a part of his body “in a lewd manner” in view of someone else. The complainant caught the act on camera using a cell phone.

He turned himself in June 19 on charges of public indecency and second-degree breach of peace, police said Tuesday.

Hooks-Simmonds is free on $5,000 bond and is scheduled to appear in New Britain Superior Court July 27.

No further information has been released.