Cases against man charged in Southington shootings could be nearing conclusion 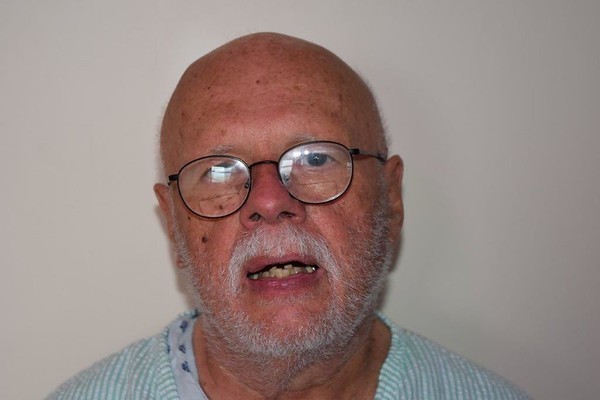 SOUTHINGTON -- The cases against a local man charged in two of seven shootings reported in town in May could be nearing a conclusion.

Floyd Douglas Gollnick, 74, of 91 Grove St., appeared before a judge in New Britain Superior Court earlier this month via a remote hearing. After the proceeding, judicial records indicate, his two pending cases were marked “awaiting disposition.”

Gollnick, who is being held on $750,000 bond, is scheduled to appear before a judge again next Thursday. He has not entered pleas to the charges he faces, which include one count each of attempted first-degree assault, interfering with an officer and engaging police in pursuit and two counts each of unlawful discharge of a firearm, first-degree reckless endangerment, criminal use of a firearm and first-degree criminal mischief.

The 74-year-old has been charged in a residential shooting at 376 North Star Drive and a shooting at Hartford Healthcare Group, at 70 Meriden Ave. A resident of the North Star Drive home called police on May 30 to report hearing between four to five gunshots, police said. Moments later, police received an alarm alert from the Hartford Healthcare facility for a “glass break.”

The day of the incidents, police said, Gollnick led officers on a pursuit that started in Southington and ended in Middletown, where officers were able to use stop sticks and disable his vehicle on the Arigoni Bridge. A rifle was found in the vehicle and seized.

State police have also indicated that bullet holes found in the State Capitol building in Hartford in late May are believed to be linked to the shootings in Southington.

Southington police said all the locations in their town have some kind of a nexus to Gollnick.