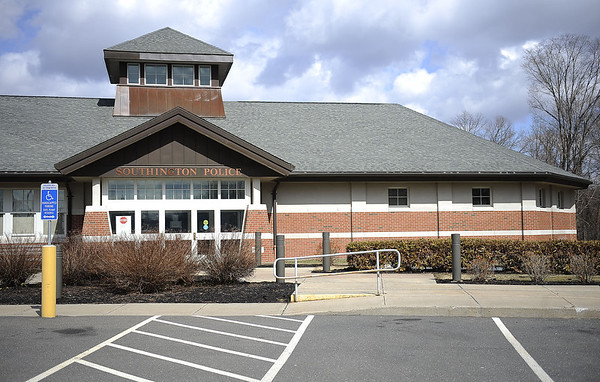 Southington police early Thursday said the holdup in their town was reported at 7:30 p.m. at Wine Works, at 1700 West St.

The other two robberies were reported in Bristol, Southington police said.

The incident in Southington involved a male entering the store, wearing a black mask, and brandishing a handgun.

No injuries were reported.

The suspect made off with an unreleased amount of money, fleeing on foot across the parking lot.

Southington police said they believe the man then left in a white Buick Encore, with a female inside. That vehicle was seen heading south on West Street, toward Interstate 84.

Southington police said that, at the time of the robbery in their town, they were already assisting Bristol police with similar armed robberies in their city. These were reported at the Maple End Package Store, at 192 North St., and an unspecified location on Middle Street, according to Southington police.

The suspect has been described as Black, wearing a black hooded sweatshirt and gray sweatpants.

Anyone with information has been asked to contact Southington police at 860-621-0101.

Bristol police on Thursday did not immediately release details of the incidents in their city.