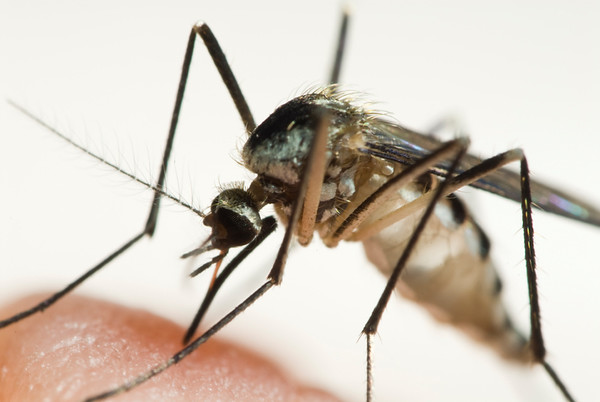 WETHERSFIELD - Officials say mosquitoes tested at a site in Connecticut have come up positive for West Nile virus.

The Central Connecticut Health District says they have found virus-infected mosquitoes in Wethersfield.

Nineteen municipalities this year, including Hartford, Stamford, Waterbury and Bridgeport, have had mosquitoes that tested positive.

No human cases have been reported so far.

State officials say there have been higher rates of mosquitoes carrying the virus this year due to humid weather.

Since 2000, there have been 134 human cases of West Nile virus-associated illnesses and three deaths in the state.