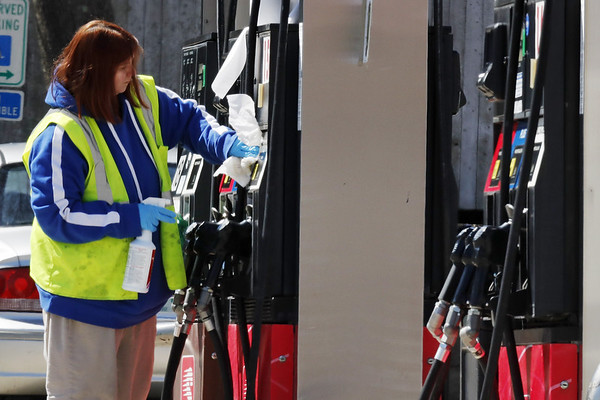 Gas prices in the state and the region remained level this week, according to AAA Monday.

“Gasoline stocks have increased in the last month amid lower crude oil prices and, as a result, motorists have benefited from mostly flat gas prices,” said Amy Parmenter, spokesperson for AAA in Greater Hartford. “However, crude started to see some upward movement this week, which could translate to small increases at the pump by the end of the month.”

In the Hartford region, the average price is lower than the state and national price, at $2.84. That is the same as last week.

Locally, according to the website Gas Buddy, the prices are even lower in many cases.

In Bristol, there are seven gas stations selling gas for under $2.70 a gallon. The lowest are at the Marathon and Hess stations on Farmington Avenue and the Shell on Middle Street, which are at $2.67.

In Berlin, four gas stations are under $2.70, with two at $2.61. The Citgo and Gulf on the Berlin Turnpike are the lowest reported prices in town.

In Terryville, the lowest is the Gulf on Main Street at $2.69.