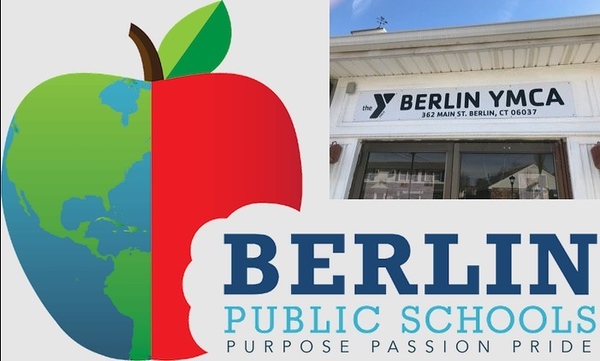 BERLIN – The town and school district have come to an agreement with the Meriden-Berlin-New Britain YMCA to benefit children and young adults alike.

The Y will lease space at two Berlin schools for its daycare program, and in turn allow the Berlin Transition Academy (BTA) to expand from its current classroom space at the YMCA Program Center into the entire facility, located at 362 Main St. Both parties will charge $1 annual rent for the use of their respective properties, thus ensuring a reciprocal and equitable arrangement.

The council authorized the town manager to sign the contract this week.

“We’ve been working on this for a while; I’m glad we could come up with an equitable agreement,” Mayor Mark Kaczynski said. “It’s great for the community, great for the Y and great for the students themselves.”

The Y will use one classroom at Hubbard Elementary School and three classrooms at McGee Middle School. The organization has agreed to reimburse the Berlin Board of Education for any necessary renovations and improvements.

In total, the daycare program is slated to occupy about 2,400 sq. ft. between both sites and serve about 87 students.

Meanwhile, the Berlin Transition Academy begun preparations to expand its program earlier in the year and needed more space as soon as this coming fall. The town considered other sites for BTS to move to but ultimately decided against uprooting students, especially given the opportunity to expand fully in their current home.

Transition students – ages 18 to 22 – perform internships and job shadowing part of the time, but they also work on life and interpersonal skills, budgeting and job preparation in the classroom.

“Our transition academy focuses on getting students out into the community working at job sites and getting those skills to be employable,” Director of Pupil Personnel Services and Special Education Linda Holian said.

“We’re looking to increase our staff as well this year,” she added.

The YMCA and the Berlin Board of Education have outlined terms and conditions for use of each facility, for an initial rental period of seven years, with the option to extend by three years.