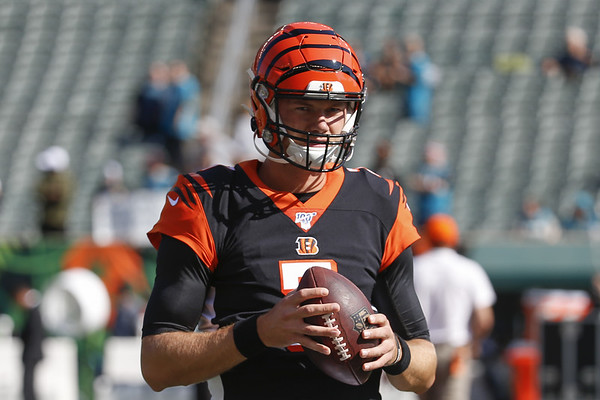 Jake Dolegala was signed Wednesday as a depth piece in the quarterback room for the Green Pay Packers, confirmed NFL Networkâ€™s Ian Rapoport.

The signing came after he tried out at a mandatory minicamp. Dolegala, who has spent time with the New England Patriots and Cincinatti Bengals as a practice squad player, is the fourth QB behind Aaron Rodgers in Green Bay.

Dolegala joins Jordan Love, Blake Bortles and Kurt Benkert as depth pieces, all of whom may see playing time if the Packers decide to part ways with Aaron Rodgers this offseason. Rodgers skipped the offseason workout program and minicamp as he and the front office battle through discussions about the future of the 2020 MVP.