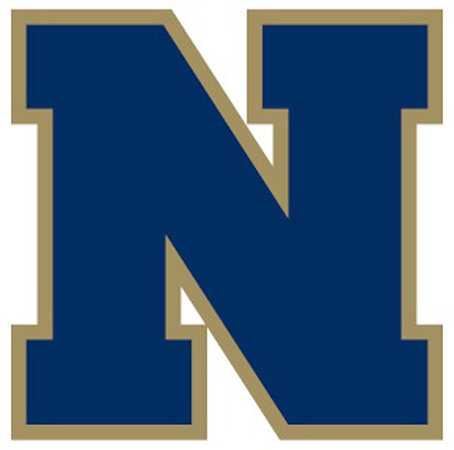 Newington won 25-11, 25-16 and 25-14 to lock up the Class M quarterfinal match to get a shot at Pomperaug in the state semi-finals Monday night.

Eni Lici had nine kills and assisted 25 points. He also had 10 digs.

Jacob Baclawski and Sean Stegmaier each had nine kills. Vietanh Dinh had eight aces and Stegmaier had five blocks.