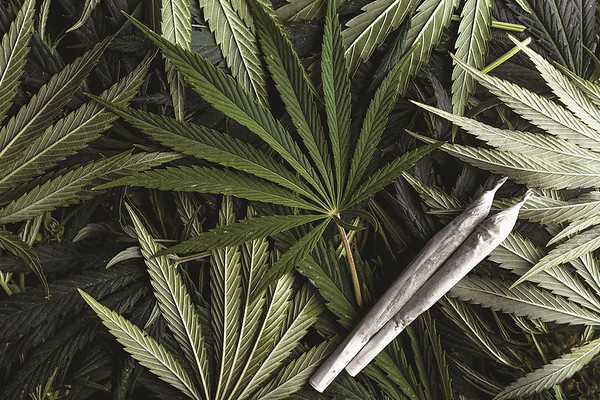 SOUTHINGTON – The Town Planning and Zoning Commission has expressed an initial desire to curb marijuana dispensaries in town, though no official vote has yet been taken.

At their meeting Tuesday, members of the Planning and Zoning Commission were asked by a “show of hands” to indicate where “their heads were at” on the issue of dispensaries in town. Six of the seven members indicated opposition to having dispensaries open.

Robert Hammersley, who chairs the Planning and Zoning Commission, said that while no formal vote was taken, he wanted to see what direction the commission wanted to go in.

“The plan is to draft the text of a proposed amendment and to consider it at our meeting in August,” he said. “Then, we will take the appropriate action at that time. We are hoping to get this done sooner than later. I think the consensus of the commission is that we want to prohibit the sale of recreational marijuana in Southington.”

Hammersley said that he does not concern himself with what actions are being taken in other towns. His focus, he said, is to represent the people of Southington.

“My job is to represent the people of Southington, as I have done for the past five years now,” he said. “I am personally in favor of prohibiting recreational marijuana dispensaries.”

There is currently a petition being conducted by resident Stacey Dolan, who is hoping to gather enough signatures to bring the issue of marijuana dispensaries to a referendum. Dolan has stated that she feels this issue should be decided by the people of Southington.

“While we do have an effort underway to bring the issue to referendum, that doesn’t preclude us from doing what we were elected to do,” said Hammersley.

The Planning and Zoning Commission, Hammersley said, will take “all input into consideration.” Once a regulation is drafted, he said, the commission will invite the public to provide their input as well.